Looking for an Amazon Luna games list following the reveal? Stadia’s launch last year doesn’t appear to have reshaped the gaming industry just yet, but perhaps Amazon’s newly revealed Luna cloud gaming service can make a bigger impact. With Twitch, Prime Gaming, and a number of Amazon Game Studios projects in the works, Amazon has plenty of places to promote their latest service and there’s a chance it could be a huge success.

We’ll have to wait and see how the Luna vs. Stadia battle plays out, but one of the key areas of that contest is what games are available on each service. Stadia has been steadily growing its catalogue of games over the past few months, but what do we know about the Amazon Luna games list?

An official list isn’t currently available, but promotional content has given us a glimpse at many of the titles that will be making their way to Luna. Join us as we run through our top picks of the Amazon Luna games list. We’ll leave out the likes of Watch Dogs Legion and Assassin’s Creed Valhalla until we actually know what they’re like. 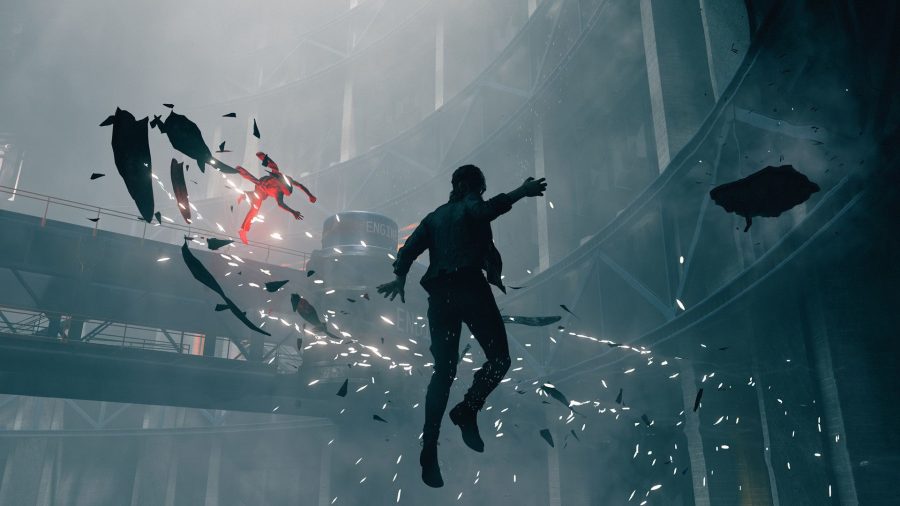 Control is a supernatural action game set inside a metamorphosing intelligence agency building, called the Oldest House. The massive government facility is as much a highlight as Control’s telekinetic combat, with imposing angular architecture and a penchant for shapeshifting, which leads to some truly unforgettable sequences as you battle through kaleidoscopic concrete atriums and corridors.

Speaking of battling, Control’s combat starts off a little sluggish but once you acquire a few telekinetic abilities you’ll be soaring around the Federal Bureau of Control, hurling office furniture at enemies with your mind while blasting away with a revolver. Control’s combat sequences never fail to dazzle where visuals are concerned, especially when objects collide, producing spectacular eruptions of paperwork and stationary, not to mention crushing half a dozen enemies in the process. Honestly, you could spend hours just wrecking the place with your telekinetic tricks and it would be time well spent. Underpinning it all is a story that’s rife with mystery and obfuscation that’s best experienced with as little prior knowledge as possible. 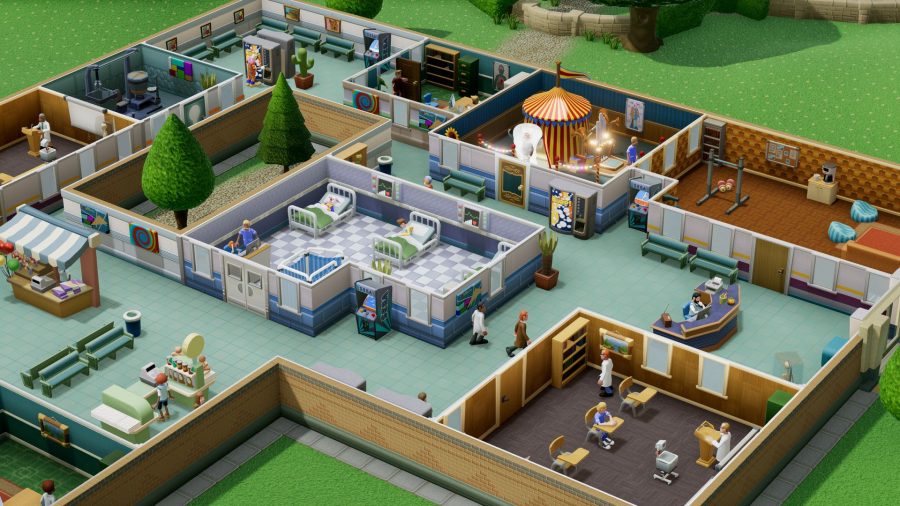 Two Point Hospital is the spiritual successor to Theme Hospital, a hospital management game from the late nineties with a wicked sense of humour and and addictive progression loop. Both of those elements are present in Two Point Hospital, which takes the absurdist humour to new, face-palming heights and modernises the management mechanics so that it’s readable, but packed with depth.

More like this: Here are the best management games on PC

Besides, if you love terrible puns then pouring all of your resources into curing ‘lightheadedness’, an illness that literally replaces a patient’s head with a light bulb, is never going to get old. 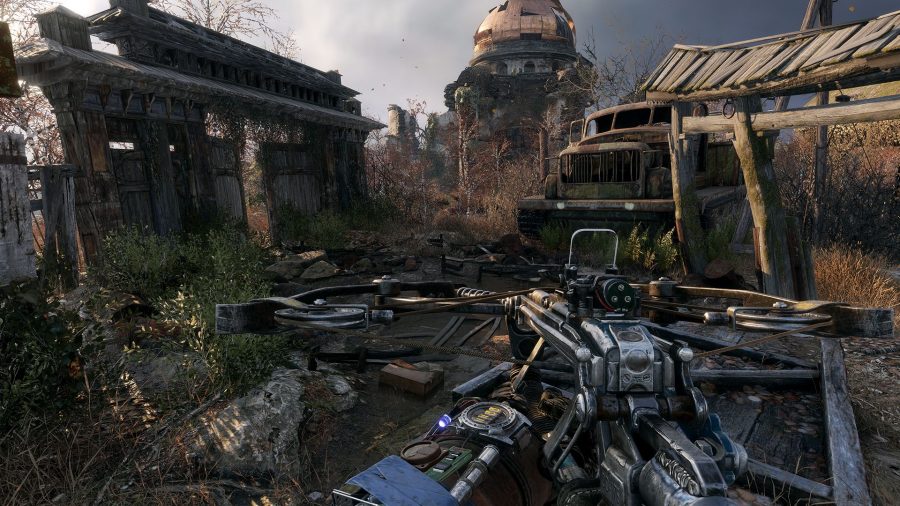 Considering it’s the first Metro game to really let you stretch your legs outside of the damp, claustrophobic Moscow tunnels, Metro Exodus still manages to be as haunting and hectic as its apocalypse games predecessors. This is a slow and methodical story-driven shooter, packed with rich and detailed environments, and powered by an affecting human survival story.

The story follows series protagonist Artyom and his wife Anna as they venture out of the Metro tunnels that sheltered humanity following a nuclear apocalypse. Accompanied by armed soldiers, the pair venture west aboard a steam locomotive, giving us a greater glimpse at the world of Metro than ever before. The switch to surface-level means that you’re often battling hulking radioactive monstrosities, making the survival-horror pacing every bit as effective as it was when you were skulking metro stations and pitch-black tunnels. 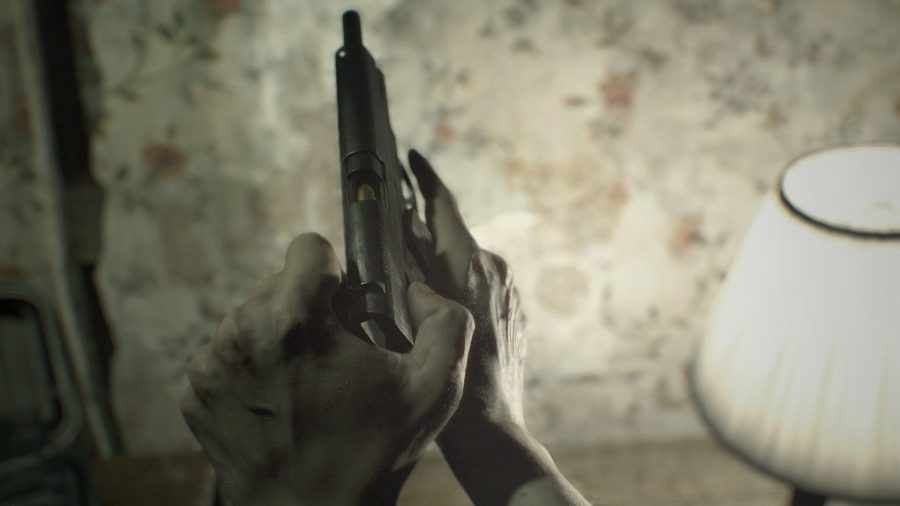 Reinventing this classic third-person survival-horror series was never going to be easy, but as alarming as the switch to a first-person perspective is, Resident Evil 7 revives all of the things that made the series iconic: scrabbling around for ammo and healing supplies, running away from more enemies than you can fight, and an emphasis on building tension through atmosphere than cashing in on cheap jump scares.

There are definitely changes to the formula that don’t quite work, namely a notable lack of undead monsters in one of the most famous zombie games franchises. For the most part, however, Resident Evil 7 manages to scare and haunt like the original did all the way back in 1996 – a welcome return to form after Resident Evil 5 and 6 took the horror staple into an action-shooter series. 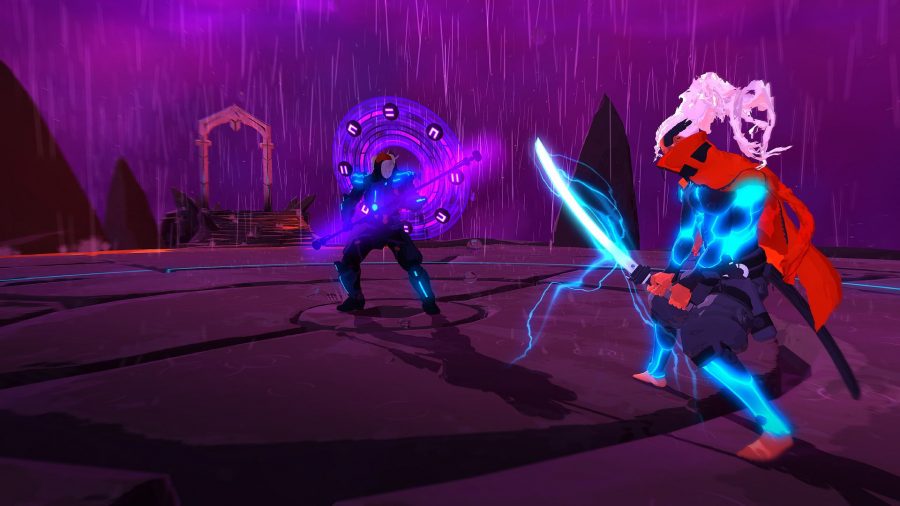 Furi is a hard as nails boss rush game with a thumping synthwave soundtrack and an arresting neon palette. If you can best its series of bosses quickly then this is a pretty short jaunt, but expect to know the soundtrack and movesets inside and out by the time the credits roll as each and every boss you face will take all of your attention and reflexes to best.

The story seems barebones at first, but there’s enough mystery and moodiness to keep you battling through each gruelling encounter, striving to learn a little more about the enigmatic protagonist, The Stranger. Gameplay is a blend of in-your-face parrying and striking, and dizzying bullet hell sequences, but despite that limited scope the pace and management of each boss fight feels entirely different. 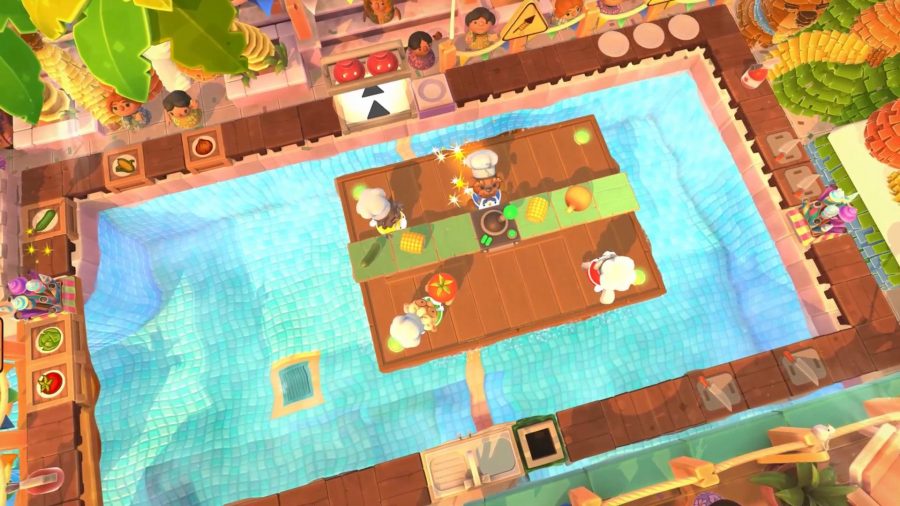 Cooking games are pretty niche, but the Overcooked series has managed to take rigorous recipe-following and turn it into one of the most intense, hilarious, and friendship-destroying co-op games in recent years. The premise is pretty simple: each player assumes the role of a chef in a kitchen and you work together to assemble the right ingredients, cook them to perfection, and serve them. However, if coordinating dishes wasn’t hard enough, then the inventive kitchen designs in Overcooked 2, like a kitchen that’s spread across two constantly moving hot air balloons, will force mistakes from you and your pals, leading to countless culinary disasters. 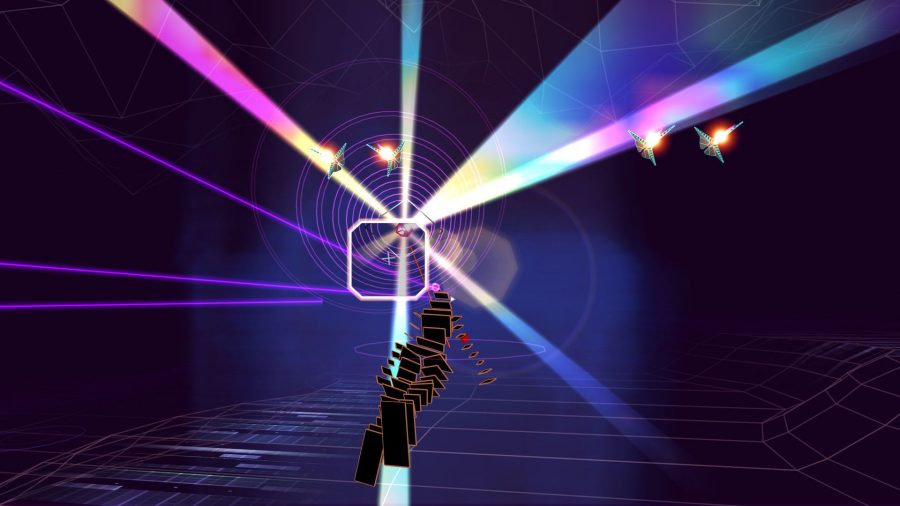 Rez Infinite is a downright psychedelic experience that trailers, unfortunately, don’t do justice to. The blend of music, animations, and gameplay is a sensory delight and will keep you playing long after you meant to turn in for the night. Your goal through this audio-visual treat, is to save the world by scrubbing cyberspace for bugs – the story isn’t really the big deal here though.

Rez Infinite aims to deliver pure synaesthesia and the way it achieves this is what makes it a timeless rail shooter. To take down the myriad enemies that soar into your field of view, you have to scan them by waving over them with your analog sticks, before releasing a volley of projectiles that wipes them out. However, there can be dozens upon dozens of enemies on your screen at any one time, forcing you to frantically draw patterns with your analog sticks to take down as many as possible. Each scan, shot, and successful takedown adds to the synthy soundscape, adding a dazzling depth to the already exceptional music of Rez Infinite. 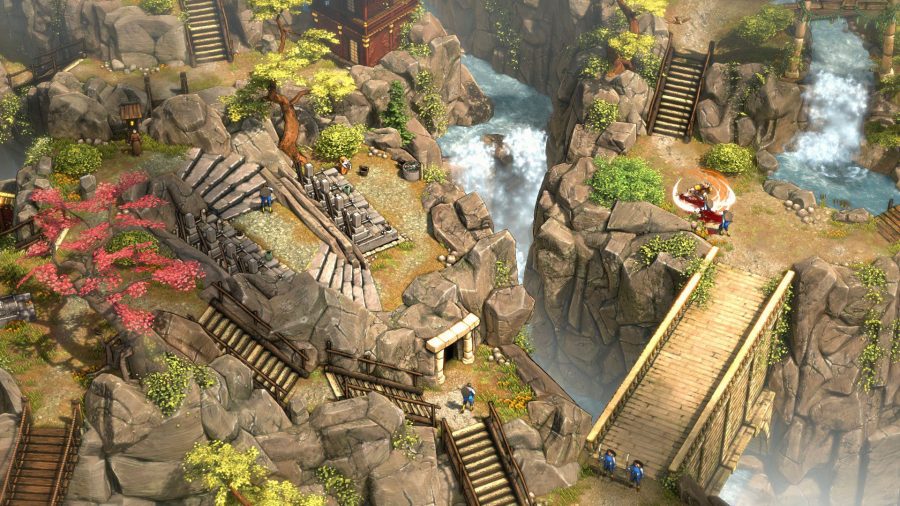 Shadow Tactics: Blades of the Shogun

What if Commandos but Edo period Japan is the elevator pitch for Shadow Tactics: Blades of the Shogun, but that’s not the whole story. Yes, you control a ragtag band of heroes using a mix of stealth and strategy to infiltrate enemy lines, but it’s the individual skill sets of Shadow Tactics’ characters that makes its missions so much fun to dissect and replay. Depending on which characters you take into a mission, you can choose to bulldoze a group of several warriors with samurai Mugen, slink past them with geisha Aiko, lure and trap enemies as Yuki, take them out from afar with marksman Takuma, or go around them as the agile ninja Hayato.

And there you have it, our picks for the top titles on the Amazon Luna games list. The service is currently only available in the US and you have to request an invitation for early access, but with a total of 100 launch titles and a partnership with Ubisoft, there’s plenty of promise behind Luna.