Apple notes in their patent filing that the position of an object touching a surface can be determined using time of flight (TOF) bounding box techniques, acoustic image reconstruction techniques, acoustic tomography techniques, attenuation of reflections from an array of barriers, or a two-dimensional piezoelectric receiving array, for example.

Acoustic touch sensing can utilize transducers, such as piezoelectric transducers, to transmit ultrasonic waves along a surface and/or through the thickness of an electronic device to the surface. 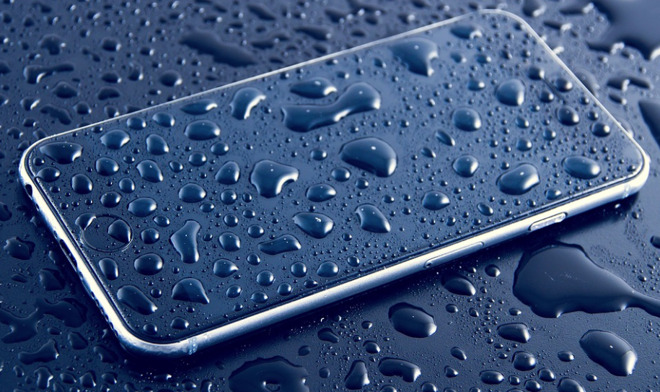 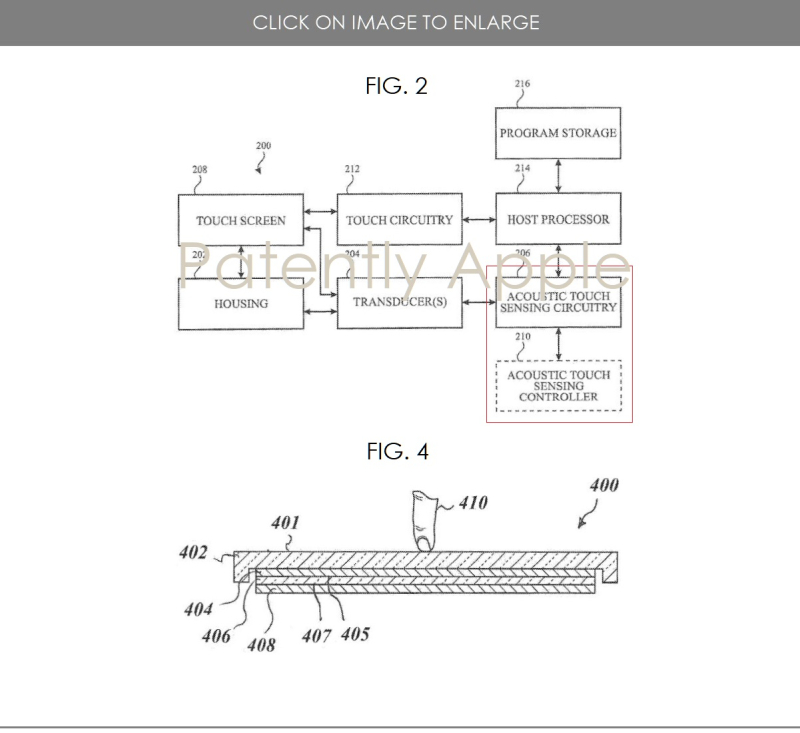 Apple’s granted patent 10,802,651 that was published today by the US Patent and Trademark Office.

This theme of underwater iPhone technology is starting to become a trend.  On September 22, 2020 Patently Apple posted a report titled “Apple Wins a Patent for a future iPhone with Under Water Imaging Capabilities in up to 60 Foot Depths.”