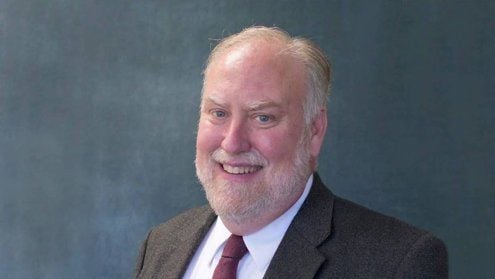 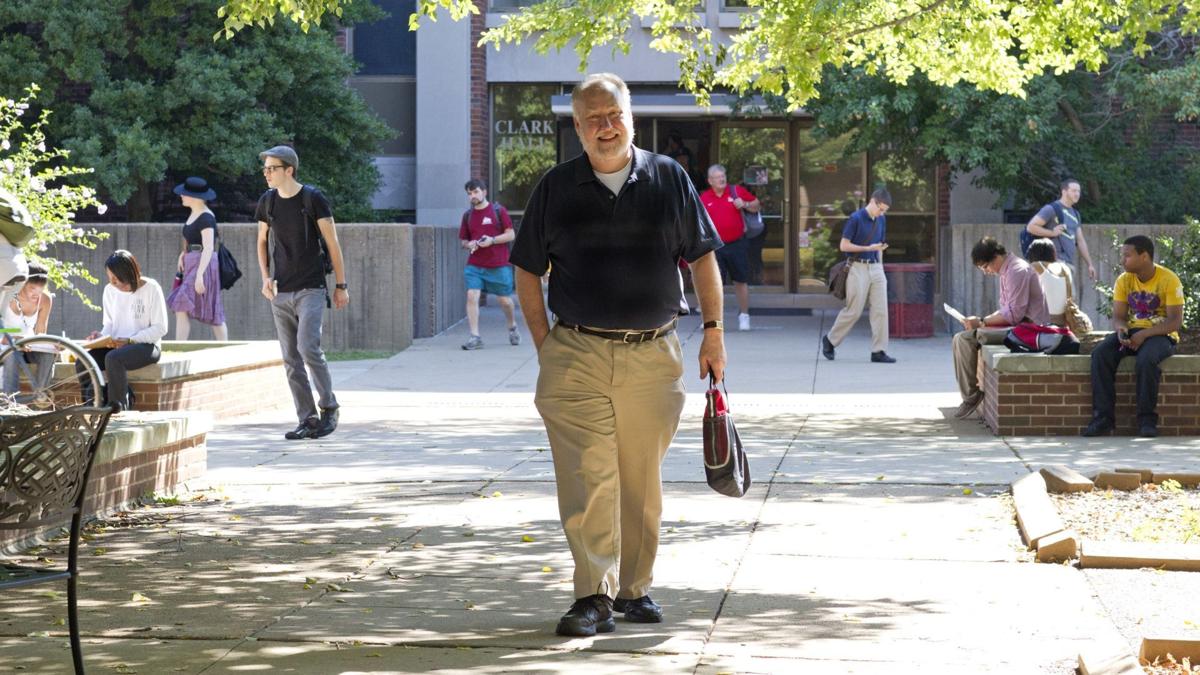 David Robertson had planned to retire next year after spending nearly 40 years as a political science professor at the University of Missouri-St. Louis, but chose to retire in September so the university could honor the job offers it had made to two younger professors.

Even during pandemic budget squeezes, Dr. Robertson wanted to help.

“It spoke to Dave’s dedication to others,” said his longtime colleague Terry Jones, who said Dr. Robertson was always willing to guide co-workers and students. “He had this amazing ability to give you a strong critique and see flaws in what you were doing, and make you feel good about it.”

Dr. Robertson died Wednesday (Oct. 7, 2020) from complications of pancreatic cancer. He was 69. He and his wife, Cathie, had moved from Kirkwood to Prescott, Arizona, soon after his retirement to be closer to their son and his family. He became ill and was diagnosed soon after the move.

Dr. Robertson was quoted regularly in the Post-Dispatch and in newspapers around the country, providing political analysis of local and national elections. He appeared on KSDK (Channel 5), where he served as a political analyst from 2000 to 2018, often taking the time off-camera to talk politics with reporters.

“He would take very complex topics and state them succinctly in 30 seconds or 60 seconds, without really damaging the underlying complexity of it,” Jones said.