In a world reeling from the Covid-19 pandemic, the role of science has been brought into sharp focus. Chief scientific advisors, epidemiologists and infectious disease experts have become household names around the world; all hopes pinned on pioneers of modern medicine to provide the escape route: a vaccine. We are guzzling up information with newfound gusto, hungry for the facts of science over the disorientation of hearsay, rumor and rhetoric.

Yet, this spotlight on science is more an anomaly than a normality in the wider context. Society still isn’t embracing the full potential of science. Opportunities built on the foundations of scientific understanding to advance humanity are being missed.

Unlike questions raised over policies, laws, and opinion, science only ever speaks in evidence and data. Used well it can cut through the minefield of opinions and lay the groundwork for forward-thinking decisions. More urgently than ever, it’s time for decision-makers to put their trust in the opportunities science and technology present to lead us into a better future.

Prioritizing science in this way not only makes sense, it echoes the calls of public opinion. A new Philip Morris International (PMI) white paper, “In Support of the Primacy of Science,” revealed that 84 percent of people polled across 19 countries want their governments to take recent findings into account when crafting policy. However, just 51 percent of those individuals believe their leaders are doing so.

The Public Wants Action From Lawmakers and Businesses Leaders

PMI’s white paper also revealed that 77 percent of respondents believe that scientific advancements can solve the world’s most pressing issues. However, those surveyed aren’t convinced that society recognizes the importance of science in our lives. While industry experts and researchers espouse science’s value, just 45 percent of the PMI survey sample thought the public held it in equal regard (although 47 percent disagreed).

However, there was consensus among respondents that businesses should place as much emphasis on the capabilities of science as lawmakers. PMI found that 90 percent consider it “important” for companies to consistently invest in science to refine their products. Organizations that have embraced science to steer and shape their business were seen in a more favorable light by 87 percent of respondents. 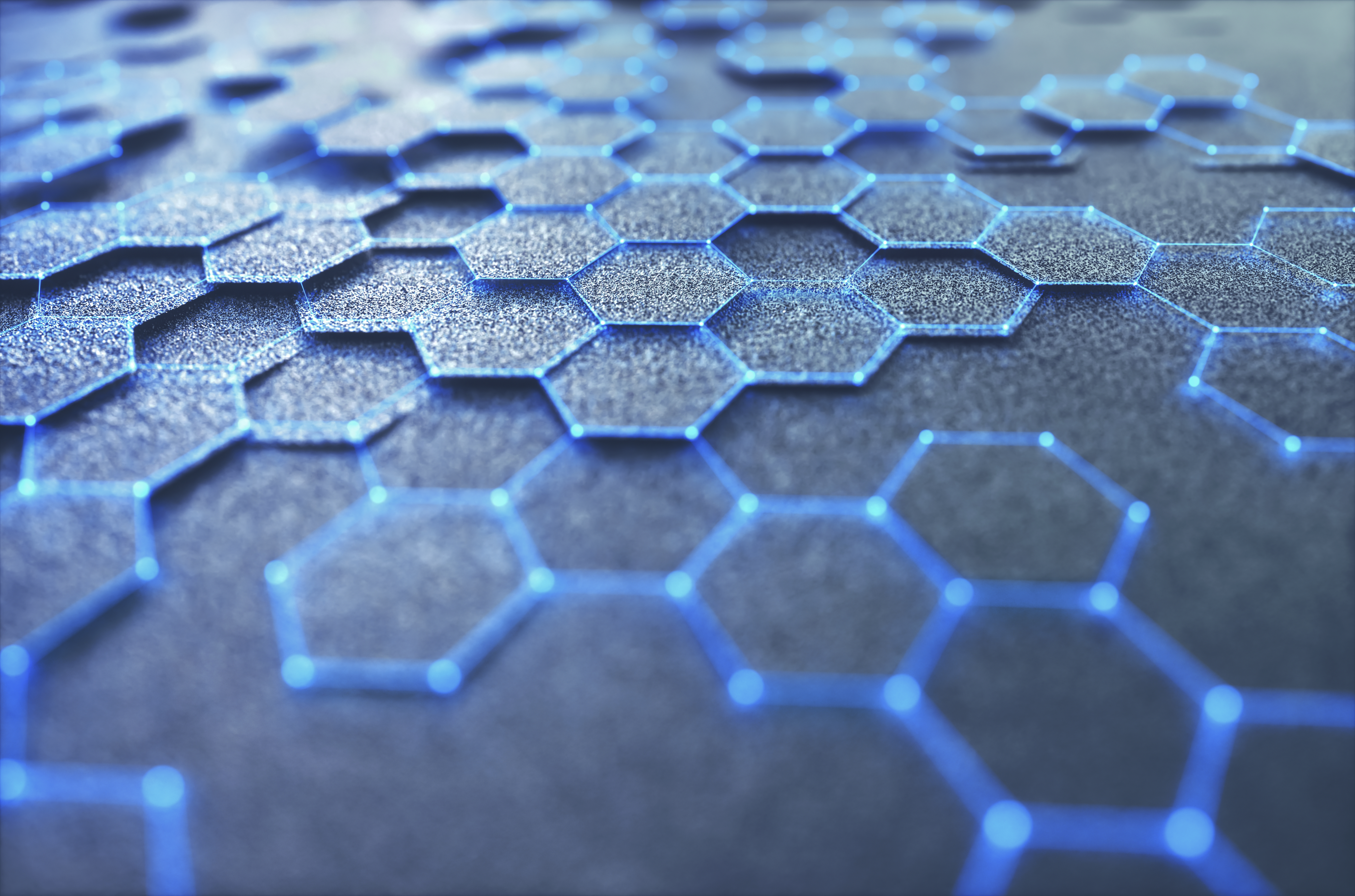 When harnessed effectively, science has the power to overhaul and benefit individuals and populations. Without these disciplines, we wouldn’t have the vaccines that prevent disease, the clothes we wear today, the food we eat, or the seat belts that reduce our risk of serious injury on the road when driving. The list of examples, of course, is endless – ranging from quality of life to protecting life.

For instance, in transportation, as the population increases and infrastructure ages, cities must adapt how they safely shuttle people around roads, walkways, and train lines. Scientific data on human flow dynamics is used to predict spatial capacity and guide urban planners.

One of the most critical advancing sectors is climate science. Over the years, researchers have used an evolving tech suite to track the changing climate and its impact. Today, they can monitor shifts across the planet, taking note of each change in real time, and through scientific modeling provide world leaders and businesses with initiatives and evidence on how to turn the tide of climate change and environmental damage.

Yet in PMI’s White Paper there was a particularly telling gap between the widespread support for bringing science into policymaking (84 percent) and the bare majority of 51 percent who rated their government as doing a good job of ensuring that science and scientific evidence are included in decision-making processes. Regulators can and should do more to meet society’s expectations by leveraging facts and the totality of available evidence to inform their policies. It is equally important that policymakers debate the data openly and transparently, so that people see and understand how science is shaping their decisions.

Regulatory frameworks that put science and evidence at the heart of decision-making already exist. For instance, the U.S. FDA Modified Risk Tobacco Product Application process, which sets a clear pathway for the assessment of and communication about nicotine-containing products that can be a better choice for adults who would otherwise continue to smoke. To be clear, these products are not risk-free and the best choice for smokers is to quit tobacco and nicotine altogether. But for people who continue to smoke, this framework shows how governments can differentiate smoke-free alternatives from combustible cigarettes in order to promote the public health.

PMI’s white paper reveals a widespread public appetite for policymakers and leaders to use trusted science when crafting legislation. Doing so is the best way to ensure the public’s best interests are being served and their calls for progress answered. When the evidence is ignored, incorrect decisions are likely made. This will only impede progress for years to come. However, by using science and its findings, decision-makers and business leaders can play a crucial role in changing the face of industry and government – to the rich benefit of society.

As Covid-19 demonstrates, there is no telling what lies in wait around the corner. But if there’s one certainty, it’s that only through science and technology can we overcome many of the world’s great challenges and deliver a better future.