Apple announced the iPhone 12 series of smartphones last night and also detailed features and capabilities of their new chipset, the A14 Bionic. It is the world’s first 5nm process and is touted to be the fastest and most efficient SoC in the world. Apple claims that the CPU and GPU performance has been increased by almost 50% compared to the fastest competing smartphone chips. What Apple is trying to say is that the A14 Bionic chipset is 50% faster than Qualcomm’s 865/865 Plus chipset and blows it out of the water. 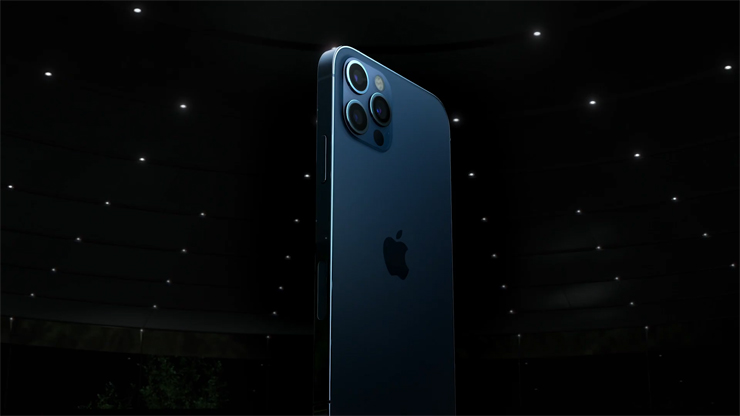 To put things into perspective, the A14 Bionic has 11.8 trillion transistors and is capable of doing 11 trillion operations per second which no other chipset can do at the moment. It can even handle some of the most intense machine learning models. What this means is that the chipset is probably more advanced than anything you’ve ever used before. 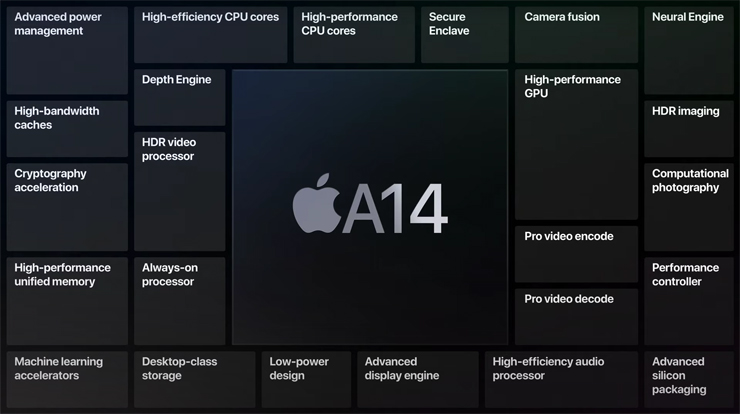 For gamers, the iPhone 12 is probably the most ideal smartphone to get simply because of the boost in GPU performance. The A14 Bionic pays a special emphasis to multi-core performance and in the case of playing games, that’s exactly what you need. Apple has already invested a lot in gaming on their platforms, thanks to Apple Arcade and the A14 Bionic chipset can truly run console-level games on the new iPhone and the 2020 iPad Air. 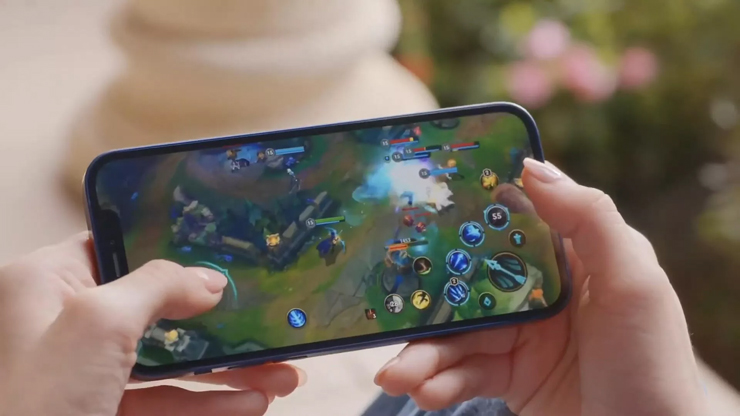 If you need more convincing, the A14 Bionic has a new four-core GPU making it the fastest mobile GPU on a smartphone yet. This results in the faster rendering of environments, character models and high draw-distances that was previously reserved for games on platforms like the PlayStation 5 and Xbox One. Now, the iPhone 12 can potentially run games that you see release on current-gen consoles at the moment. We’ve already seen a major chunk of Nintendo Switch’s third-party library appear on the App Store or on Apple Arcade and the future looks bright for iPhone and iPad gamers. 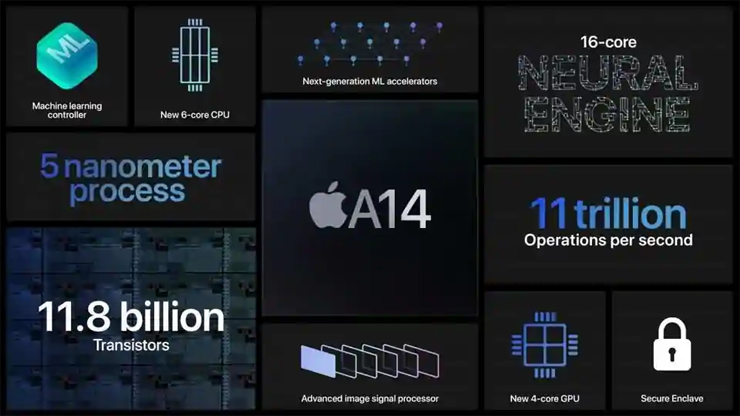 What’s even more impressive is that the A14 Bionic is even more efficient than any other SoC Apple has ever made. From what we understand, it has 8% lower power draw and promises the same battery life performance as previous models. The A14 can preserve as much battery life as possible while also providing great sustained and peak performance. We can also see Apple using the A14 SoC in the future for their planned ARM-based laptops, simply because of its impressive performance.

We’re going to test the A14 Bionic chipset ourselves when we get our hands on the iPhone 12 series soon and give you more details about how the phone performs in games and other CPU intensive processes.