Every PC gamer loves options when it comes to hardware, and the more options, the better. Now, ROCCAT has unveiled a new line of PC gaming headsets for gamers to feast their eyes upon. 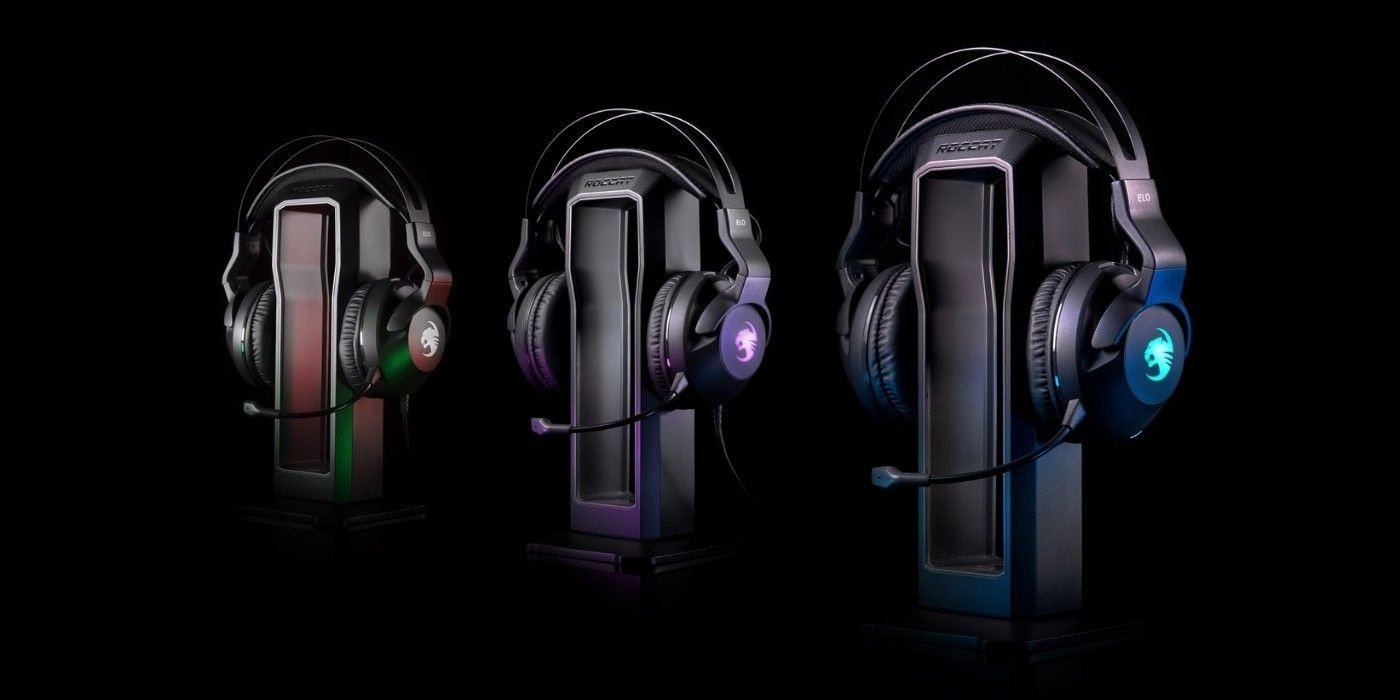 ROCCAT, Turtle Beach’s PC gaming brand, has officially unveiled a new line of PC gaming headsets slated to be launched this fall. The new line of gaming headsets is called the ROCCAT Elo Series, and will introduce three brand new headsets; the Elo X Stereo, the Elo 7.1 USB, and the Elo Air. As you can probably imagine, each of the new headsets fit a specific price point, and proportionate to that price point is its quality.

The Elo X Stereo is the light-weight model of three and features a floating metal headband and plush memory foam cushions. It also comes in at the cost of just $49.99 MSRP. Moving on, we have the Elo 7.1 USB, and as the name states, this model comes with 7.1 surround sound, as well as ROCCAT’s AIMO intelligent lighting system. The Elo 7.1 comes in at the cost of $69.99 MSRP. Last in the Elo series line is the Elo 7.1 Air, which comes with Turtle Beach’s Superhuman Hearing, a 24-hour battery life, and more. The Elo 7.1 Air is priced at $99.99 MSRP.

All three of the Elo series gaming headsets will be available at participating retailers beginning on October 4th, 2020. 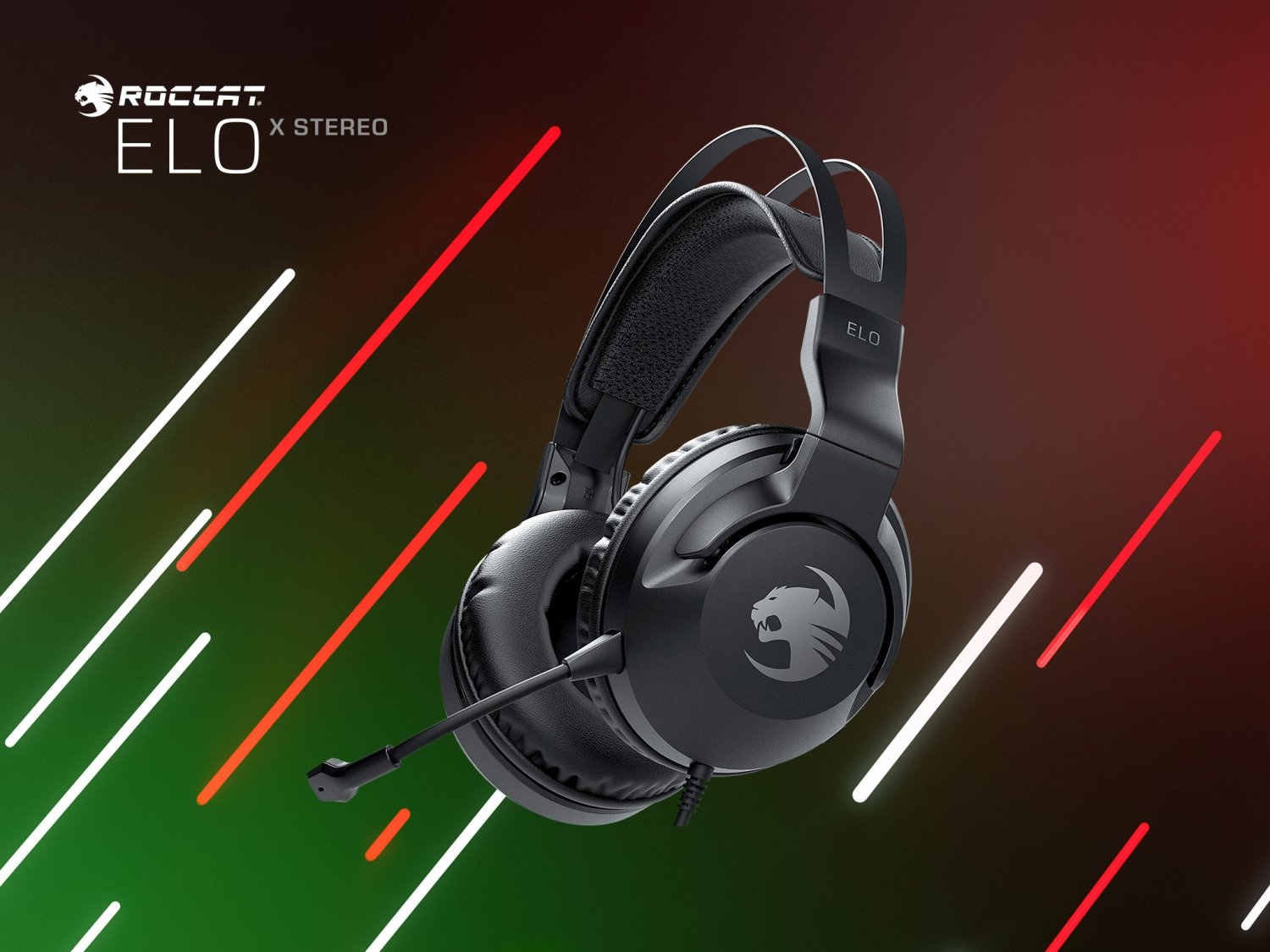 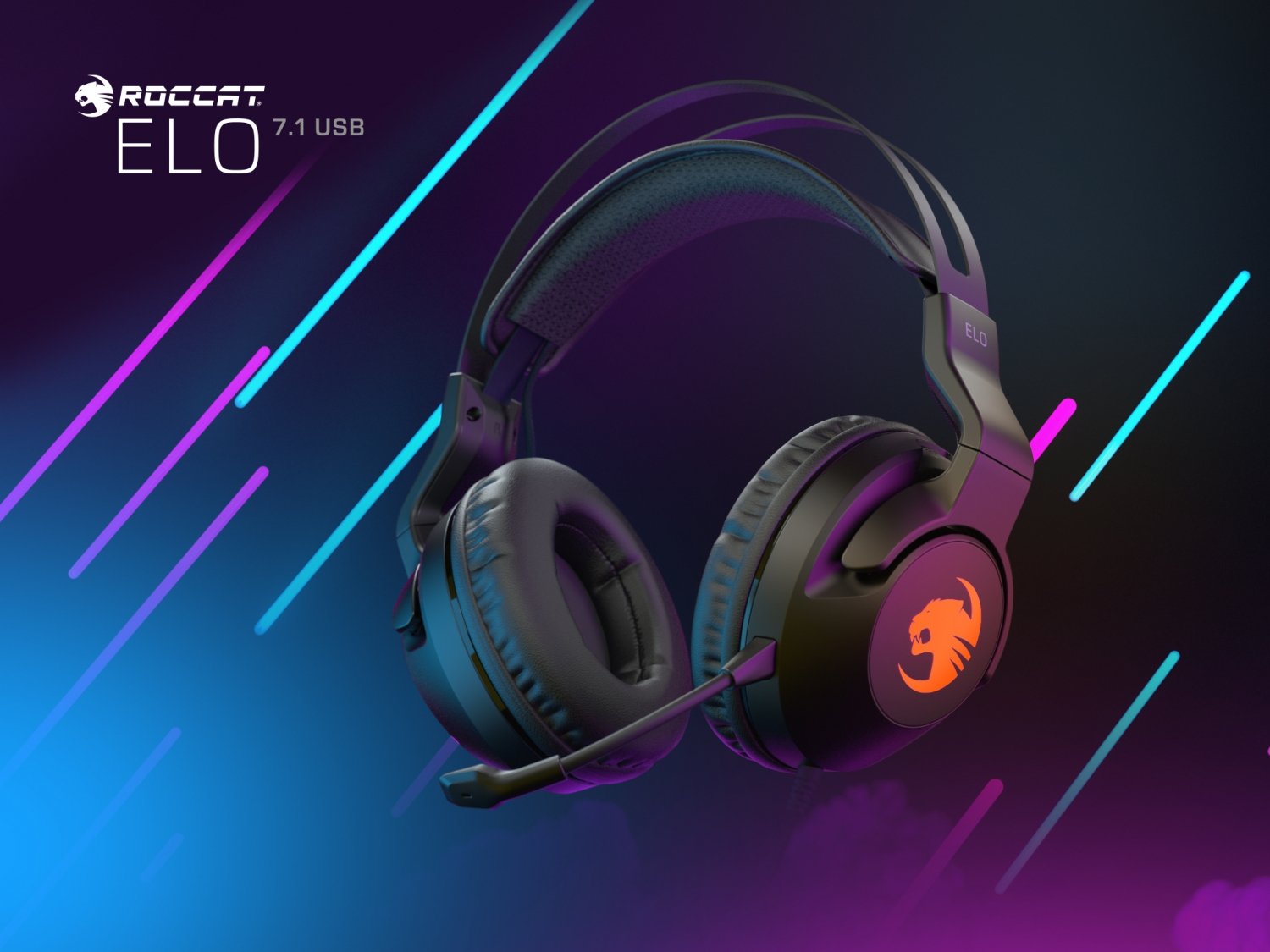 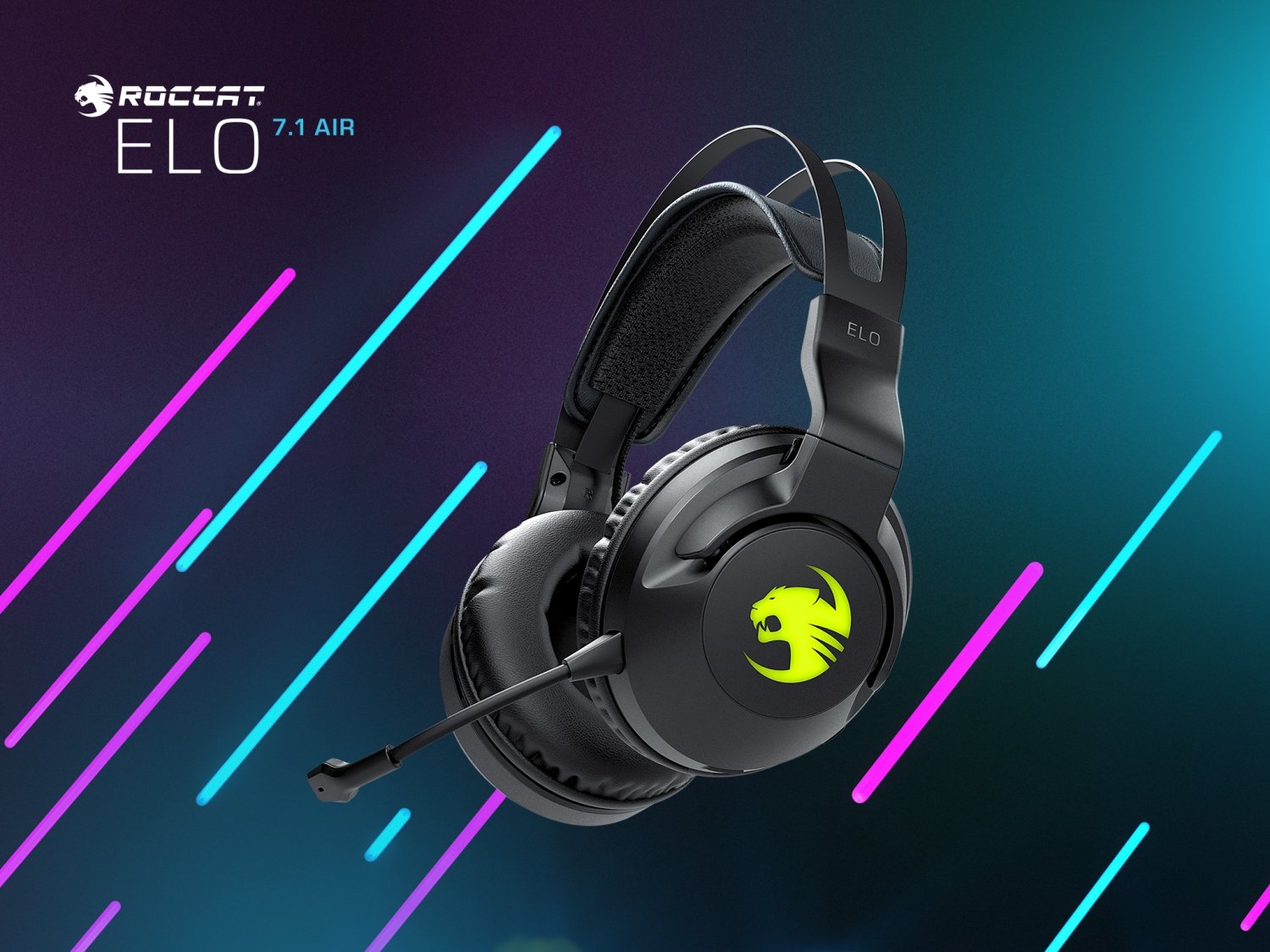