Things started to calm down a bit this week following last week’s rush of media event, Apple Watch and iPad launches, and the release of iOS 14 and other operating updates. But that doesn’t mean there wasn’t still a lot of news, from digging deeper into iOS 14 to more iPhone 12 rumors to the uproar over trying to exchange band sizes on the new Apple Watch. 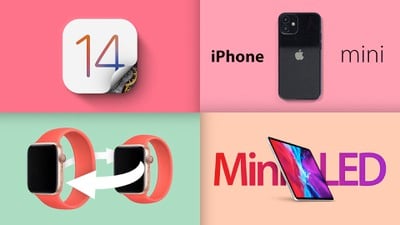 On top of all of that, we heard some more about Apple’s efforts to adopted advanced mini-LED display technology in future products, and we even saw new iOS 14.0.1 and macOS Catalina 10.15.7 releases to fix some rather annoying bugs. Read on below for details on these stories and more!

iOS 14: A Quick Tour of All the New Features

iOS 14 has been out for a little over a week, and there’s a lot to learn about the latest major update for Apple’s mobile devices, so check out our quick tour of everything that’s new. We’ve got some handy videos and a full list of all of our in-depth feature guides and useful how-tos. 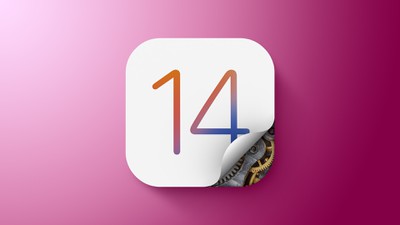 The iOS 14 feature that has generated the most interest by far is widgets, with some users using them to not only add useful information to their Home Screens but also undertake extreme customization. We came up with our own take on the fad, envisioning what an “Aqua” interface from the early days of Mac OS X might look like on an iPhone, so check out our video on that.

Apple is expected to launch four new phones in its upcoming iPhone 12 family, and while there’s been some general consensus that the higher-end models will get the typical iPhone 12 Pro and iPhone 12 Pro Max names, there’s been debate about how Apple will differentiate the two lower-end flagship devices. Some new rumors and alleged Apple case packaging stickers suggest that the smallest version may be called “iPhone 12 mini.” 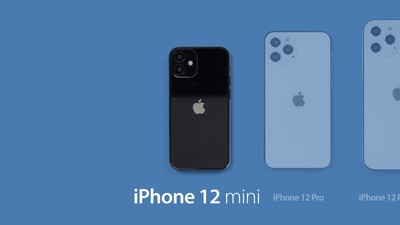 Rumors from several carrier partners and others suggest that Apple could hold another virtual event on Tuesday, October 13 to introduce the new iPhones, but we’ll have to see if that pans out. UK carrier EE recently told employees in an internal broadcast that the new iPhones will indeed support 5G and that their debut is just “days away,” with Apple’s services chief Eddy Cue also making a video appearance during the event.

Apple’s two new Apple Watch models have started making their way into buyers’ hands, so we took a quick look at the new models and shared some early impressions. We’ve also put together some in-depth comparisons of the various models to help you decide which one is right for you. 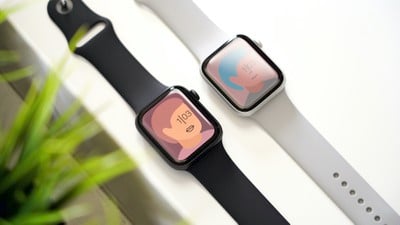 The biggest topic of discussion about the new Apple Watch Series 6 has been the new Solo Loop and Braided Solo Loop band options, which come in numerous sizes for a perfect fit without the need for clasps or buckles.

Unfortunately, many buyers have found that the bands they ordered don’t quite fit right and have needed to exchange for different sizes. Incredibly, Apple was initially requiring that users return not just the band but also the associated watch for online orders if they wished to get a new band size, with replacements not expected to ship for up to two months in some cases.

Fortunately, it looks like Apple has just updated its policies and is now making it much easier to return only the ill-fitting band and receive a new one in a different size. If you’ve yet to place an order, make sure to check out our detailed guide to accurately measuring your band size to hopefully avoid the hassle of a return entirely.

Mini-LED Displays to Debut in Apple’s Next iPad Pro

We’ve been hearing for some time that Apple is looking to use mini-LED display technology in a number of its upcoming products, offering a number of advantages over traditional LED displays.

According to noted analyst Ming-Chi Kuo, Apple’s supply chain partners are gearing up to start producing mini-LED display chips in the fourth quarter of this year, with the initial batches going into a new iPad Pro.

Kuo also says that Apple is accelerating its adoption of mini-LED technology, as a secondary supplier looks to be ahead of schedule in moving toward full-scale production. That will provide more capacity and lower prices for Apple as it looks to expand mini-LED across many of its iPad and Mac products.

Apple Releases iOS 14.0.1 With Fix for Bug That Resets Default Apps After Rebooting

While one of the new features in iOS 14 is the ability to set select third-party apps as default apps for mail and browser functions, the initial release had a bug where the defaults would revert to Apple’s stock Mail and Safari apps after every reboot. A new iOS 14.0.1 update released this week fixes that issue as well as a few others. 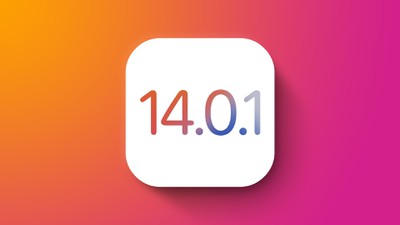 On the Mac side, Apple has released macOS Catalina 10.15.7, which fixes a few annoying issues including one where Macs wouldn’t automatically connect to Wi-Fi networks, and a graphics problem experienced by owners of the new 27-inch iMac with Radeon Pro 5700 XT.

Each week, we publish an email newsletter like this highlighting the top Apple stories, making it a great way to get a bite-sized recap of the week hitting all of the major topics we’ve covered and tying together related stories for a big-picture view.

So if you want to have top stories like the above recap delivered to your email inbox each week, subscribe to our newsletter!